In southwest Alaska, where the Alaskan Peninsula meets the Bering Sea, lies Bristol Bay, a pristine natural treasure and the home to one of the most bountiful salmon fishing regions on the planet.

Bristol Bay provides all five varieties of Pacific salmon, including almost half of the sockeye salmon in the world, as well as chum, pink, silver, and the highly prized Chinook, or “Kings.”

Through a partnership with Alaska Wild Caught Seafood, ButcherBox sources all the salmon we offer at various times of the year from the family fishing boats who venture into the Bay each season.

But the region—and the delicate balance between the environment, wildlife, and the people of Bristol Bay—is facing a precarious threat.

You can help: Save this abundant and beautiful natural resource. The livelihood of thousands of families and Native tribes that derive sustenance and income from Bristol Bay is currently threatened by the proposed Pebble mine, a massive project that would irreparably damage the region’s critical headwaters.

Despite years of public opposition, the Pebble mine backers have applied for a permit seeking to construct the first phase of their massive mining plan.

Join ButcherBox—as well as many other companies, like Patagonia and Orvis, and the overwhelming majority of Alaskans who oppose the project—to speak out against the proposed Pebble mine project. 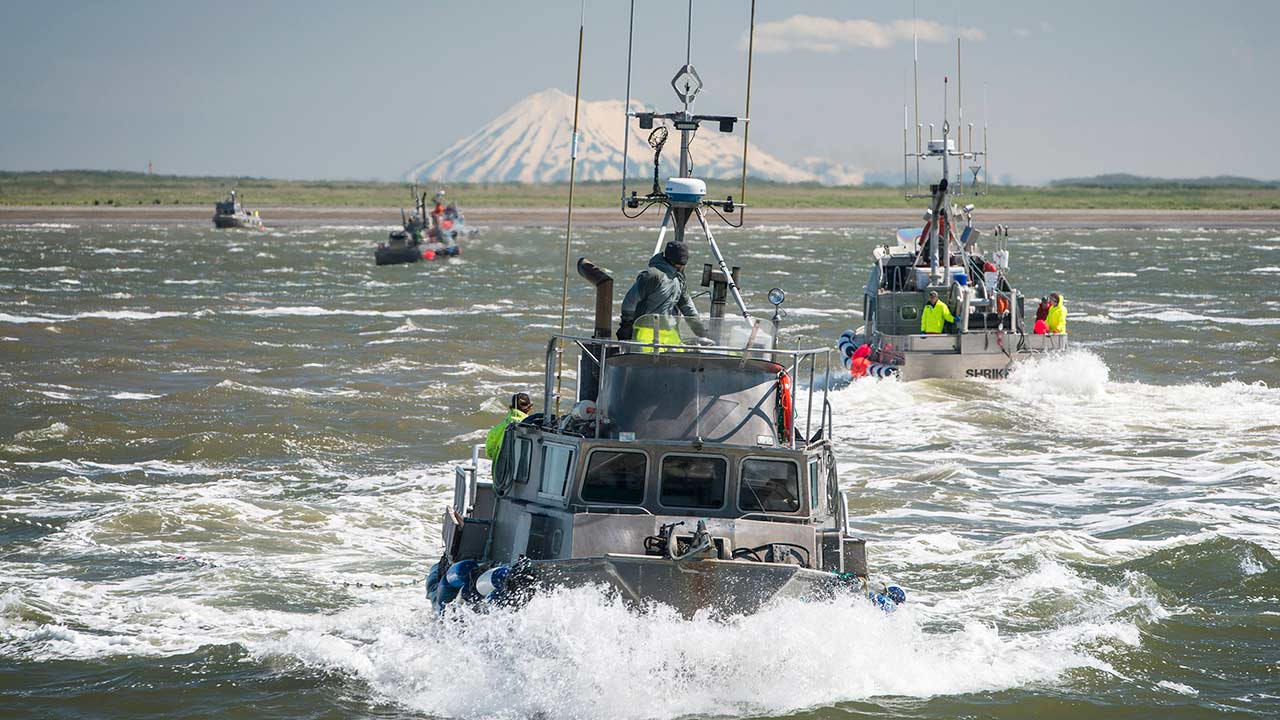 We feel truly lucky to have partnerships with Bristol Bay family fishing operations like Alaskan Wild Caught Seafood, run by Matt Luck, a Boston-native who moved to Alaska forty years ago and has been fishing the salmon run since.

Each year, once the maximum number of salmon that the river systems can handle make it upstream to spawn, the Alaska Department of Fish and Game open up the Bristol Bay fishing waters to the indigenous tribes that have fished the region for centuries and a small number of local, family fishing operations.

Last year, 62 million sockeye salmon returned to the five rivers system of the Bristol Bay region to spawn. Once the fish and game wardens decide that enough salmon have reached the spawning habitat to prevent overpopulating the headwaters, the surplus remaining in the bay is harvested.

Bristol Bay is the model for successful sustainable fishing, globally. Help us to preserve this vital resource.