Eating delicious food is one of life’s simple pleasures. Making that delicious food, however, can come with some challenges. For many home chefs, common mistakes in the kitchen can lead to unfortunate consequences, like overly dry meat, lumps in sauces and gravies, and meal-ruining flavors like too much saltiness. Fortunately, many of these common mistakes have easy fixes.

You Over-Salted or Used the Wrong Salt Salt enhances flavor, but the equation of just how much salt to add isn’t always easy to gauge. The best way to avoid over-salting is to taste while you cook (for foods that are safe to taste raw, that is). Always err on the side of adding less salt, knowing that you can always add more later on.

It’s also important to know the difference between types of cooking salt and when to use each. For example, kosher salt has a lower salinity, making it a good choice to salt meats if you’re worried about over-salting. Himalayan sea salt contains extra minerals that give it a distinct flavor, best tasted when added once a dish is finished. Coarse salt is great for garnishing, and flaky salt is prized for its unique texture. Iodized salt, often called table salt, can have a metallic taste in large quantities. This makes it a fine option for salting on the plate but is best avoided when a recipe calls for a lot of salt.

You Made a Lumpy Sauce Nothing is worse than lumpy sauce or gravy. This common occurrence happens most often when a thickening agent, like flour or cornstarch, is added in bulk to the sauce. To prevent lumps, you can make a slurry. Pre-mix the thickening agent with a liquid like water or stock before blending it into the sauce. If you decide to add it dry, do so slowly, in small amounts, and through a sifter, stirring as you do.

If you’ve done everything you can and you still have lumpy gravy, all hope is not lost! Use one of three techniques to salvage your gravy: whisk it vigorously, blend it, or press it through a sieve.

You Overcooked or Undercooked Your Meat Undercooked meat can be dangerous, and overcooked meat is tough, dry, and chewy. While there are many backyard methods to try to measure doneness, the best way to avoid this common mishap is with a simple tool—a meat thermometer. This will help you get the meat to temperatures that are both safe and tasty. It’s important to know that there are safe and ideal temperatures for each cut of meat. For steak, there is even more wiggle room. Check out our steak doneness guide so you can be certain how to cook rare, medium-rare, and well-done steak. Many recipes end with a line like, “Let rest for five minutes.” This is due to an often-overlooked scientific phenomenon known as carryover cooking. Just because food is taken off the heat doesn’t mean it instantly stops cooking. Meat, such as chicken, steak, or pork, will often continue to cook and rise in internal temperature. This can mean that medium-rare steak could continue cooking to medium while it rests. Navigating this becomes a delicate process. It’s important to not only know the right temperatures but also factor in the appropriate carryover temperature increase. Carryover cooking is also an integral part of stove-and-lid dishes, such as rice, which will continue to cook once you turn off the heat.

You Measured Your Dry Ingredients Incorrectly 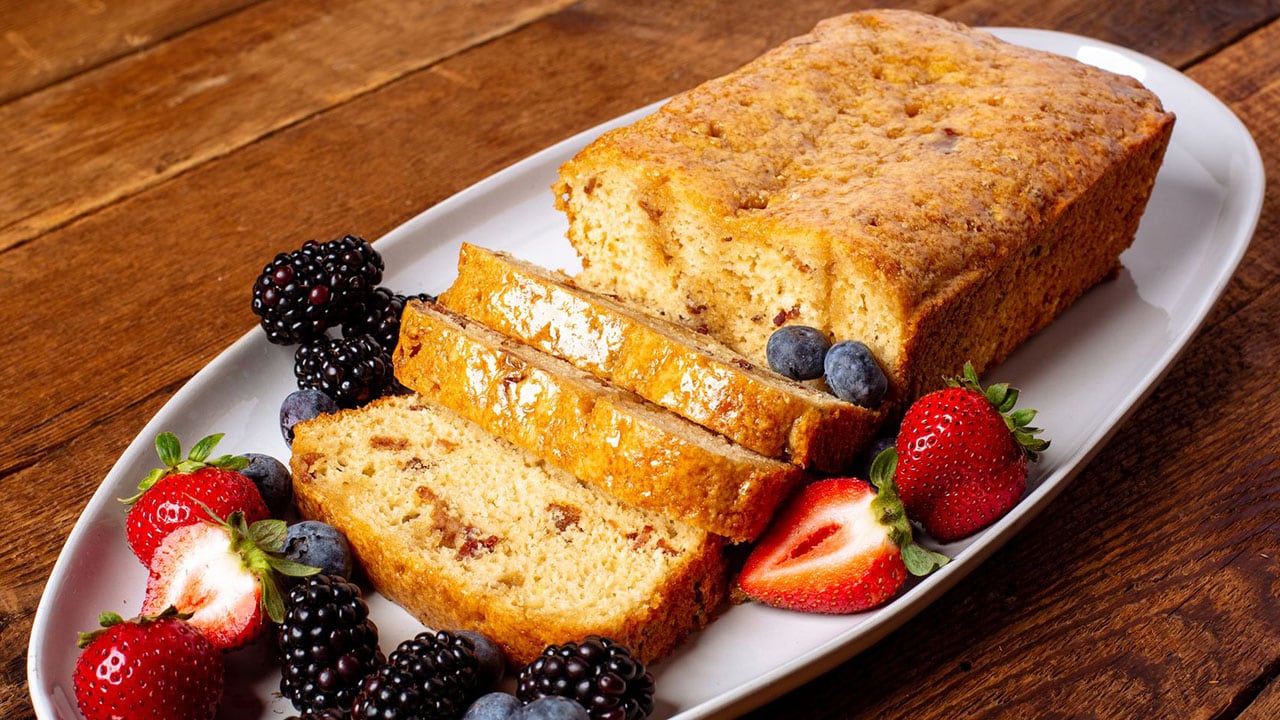 Have you ever stuck your measuring cup directly into the bag of flour? Chances are you collected more flour than you wanted due to the flour getting packed down. To avoid this, it’s best to spoon the flour from the bag into your measuring cup. This keeps it light and fluffy.

Flour isn’t the only baking ingredient that has a specific way to measure. Check out this baking measurements guide if you want to know more about properly measuring everything from sugars to oats to baking soda.